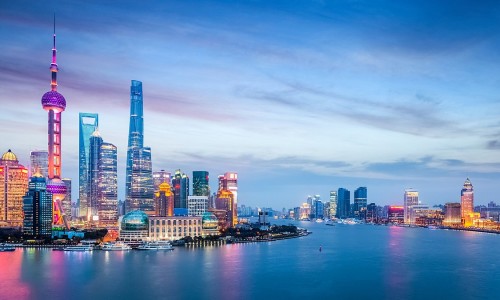 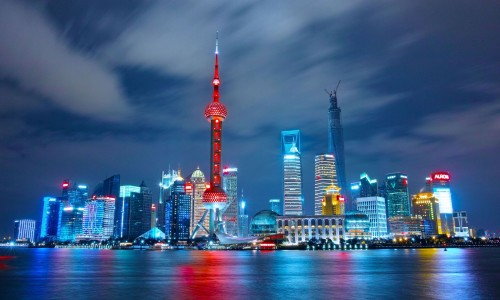 Message from the Bailli

Inaugurated in 1986 along with Beijing, as the first two bailliages in China, the Bailliage de Shanghaicordially invites all members and friends of la Chaîne to experience the modernity and antiquity of the “Paris of the East.”

With over 120 active members and growing, our bailliage is vibrant and passionate about our culinary gatherings. From small intimate dinners to large gala dinners, we select the best venues Shanghai has to offer for our members and their friends. One of our most popular annual events is hosted at the Shanghai Disney resort, as they have a private club, spectacular banquet hall in the castle, unique wine collection, and a central kitchen with access to some of the world’s most exquisite flavors. Each year we try to offer several events, as each one is capped at an average of 30-40 people and often sold out in minutes after opening of ticket sales.

Shanghai cuisine is famous for blending sweet with salty flavors, and some of our gatherings offer courses inspired by this culinary tradition with dishes like braised pork and soup dumplings. Because Shanghai is historically an international city, we occasionally have dinners with other global palettes, such as Indian, Japanese, and of course, French. The wines served at our gatherings also range from French wines to Australian, American, and sometimes we offer special wines from places like Hungary; as well as local spirits to match certain dishes, like yellow wine to accompany freshwater mitten crab. Whatever the venue, the menu, or the wine list, the Shanghai bailliage will always surprise you with culinary delights in the city’s most spectacular locations.

Come enjoy with us the many exciting social and gastronomic flavors the great city of Shanghai has to offer. We welcome you!